You are here: Home / Blog / Tartan: The chequered tale of a Scottish icon

Think of Scotland and what do you think of? Whisky? Bagpipes? Highland cows? We certainly have our fair share of iconic symbols, sometimes bordering on the cliché. But one stands out above them all: tartan.

Thousands of tartan designs exist, with more and more added each year to the official Scottish Register of Tartans. Some of these are clan tartans, others general tartan patterns. We don’t weave clan tartans ourselves but we have developed our own patterns – such as the Glendale Check Tweed – and this summer we decided to start working on a new one. It’s given us a great excuse to delve into tartan’s fascinating history.

So what is tartan? Basically it’s a cloth that’s woven in alternating coloured bands in warp and weft, creating a checked pattern called a ‘sett’. At its most basic the pattern is just two colours, as in the Rob Roy or Buffalo check which uses just red and black. But tartans can also be very complex.

Archaeologists found Scotland’s oldest surviving tartan in Falkirk, stuffed in an old jar of Roman coins. Dating to about AD 230, it’s made from undyed wool from brown and white sheep. At this time people would also have used plant and insect dyes.

Fast forward to the 16th century and the typical Highlander costume was a ‘plaid’ – a versatile piece of patterned woollen cloth that could be used both as a garment and as bedding. This outfit became synonymous with the Highland clan warrior. After the Jacobite defeat at the Battle of Culloden in 1746, the British government banned the wearing of highland dress. This is often mis-interpreted as a general ban of tartan fabric, but a close reading of the 1746 Act of Proscription shows that to be incorrect. Check out Peter Eslea MacDonald’s interesting paper on this subject.

The exception to the ban of highland dress was in the military. The new British Highland Regiments helped fuel tartan’s growing popularity. This erupted into full-blown ‘tartanmania’ following King George IV’s visit to Edinburgh in 1822, when Sir Walter Scott organised a Highland-themed pageant. Books full of romantic images, too, fired people’s imaginations. These illustrations from RR McIan’s ‘The Clans of the Scottish Highlands’ sum up the general mood. 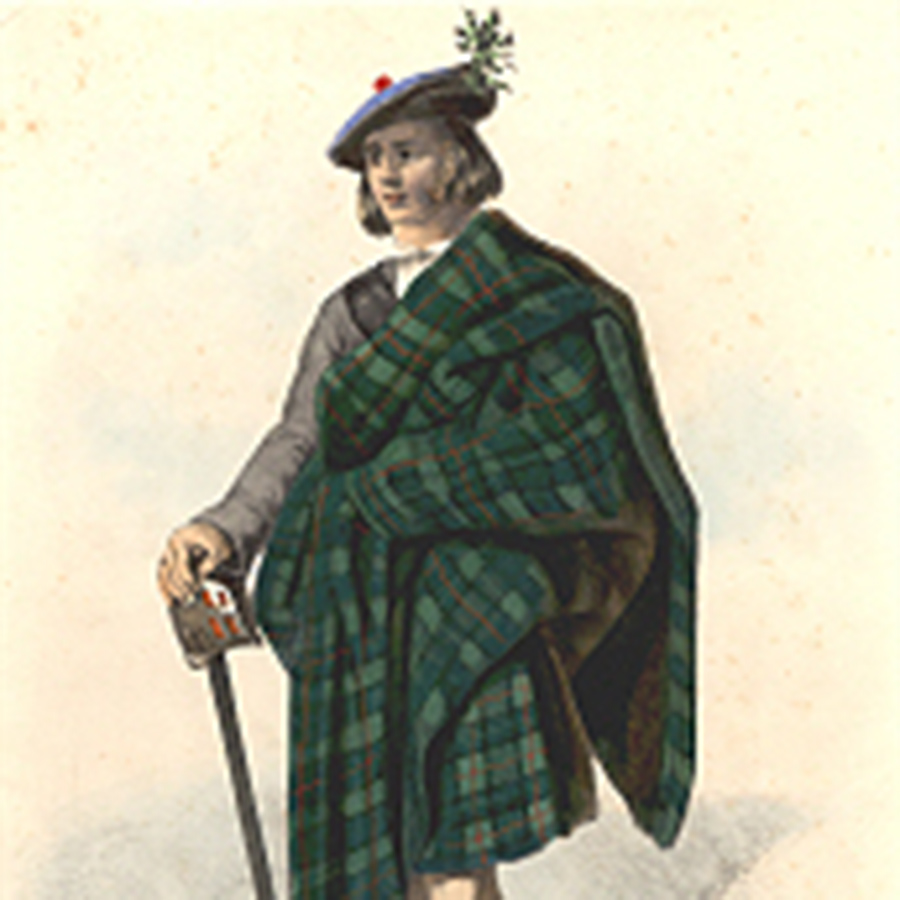 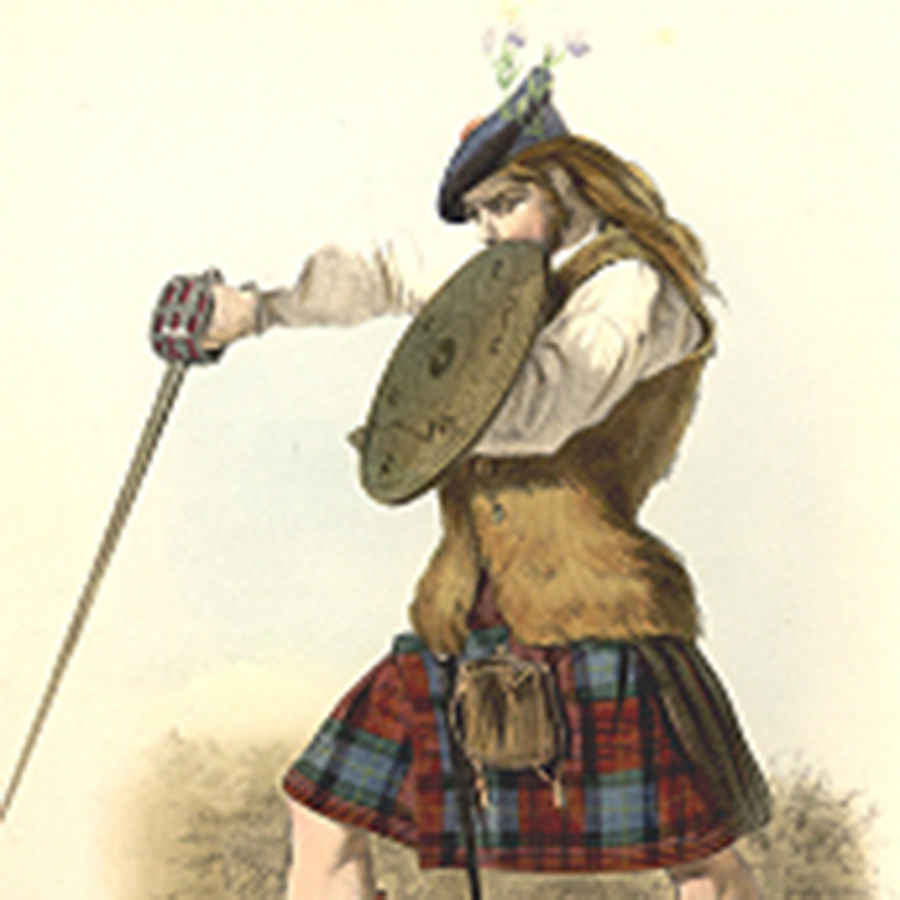 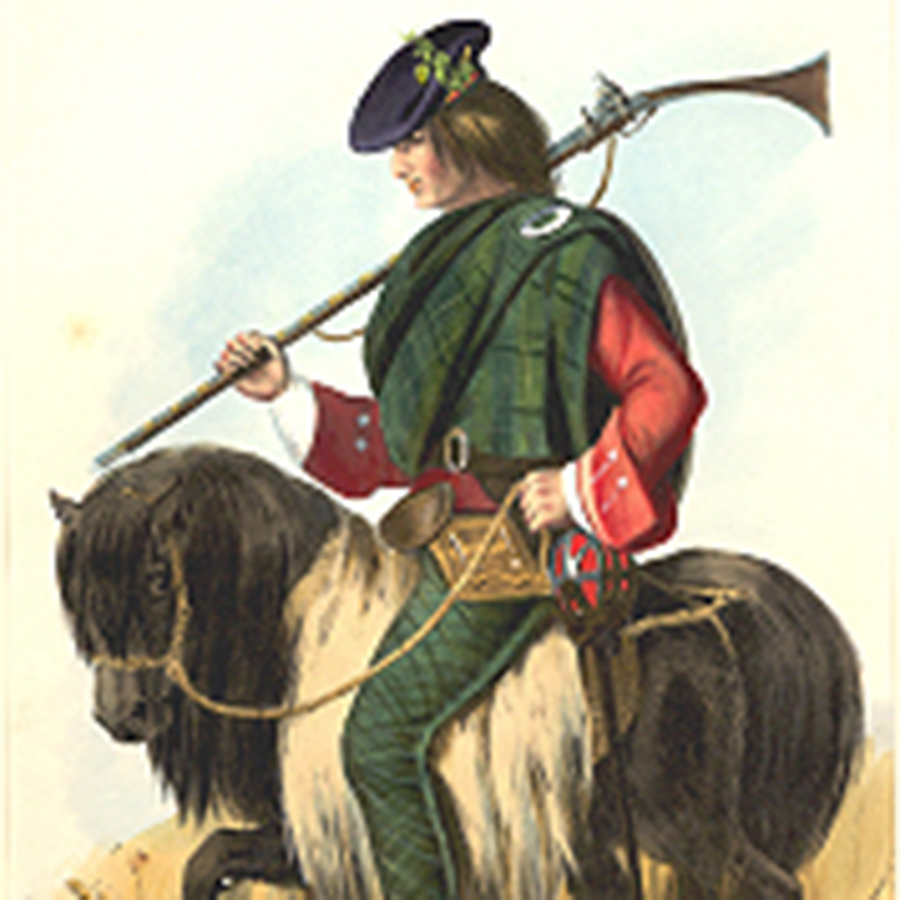 The tartan craze continued through the 19th century. Queen Victoria was a big fan: she and Prince Albert decorated their new Highland residence at Balmoral in floor to ceiling tartan. And as Scotland became a popular destination for Victorian tourists, tartan began to appear on everything from snuff boxes to shortbread tins. It was the birth of the tartan souvenir  – and where would we be without that today? 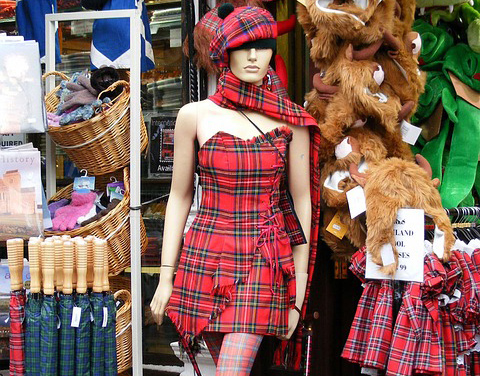 The concept of a ‘clan tartan’ is actually relatively new. Traditionally, different patterns would have been popular in different areas but they weren’t necessarily specific to one clan. Commercial tartan weavers, though, found that it was a good marketing technique to give patterns a clan name. Two brothers, the ‘Sobieski Stuarts’, were also influential. Their 1842 book, ‘Vestiarium Scotium’, claimed to be a 16th century encyclopedia of clan tartans. Shame they were being somewhat economical with the truth.

Since Victorian times a whole etiquette has developed around tartan-wearing. The array of patterns can be bewildering, too. Most clan tartans have different colour palette variants: Ancient, Modern, Hunting, Dress and Weathered. The Scottish Tartans Authority has a wealth of information about the ins and outs of tartan wearing. However, we like the advice given by the Scottish Register of Tartans: ‘There are no laws about which tartan you may wear, just traditions, so choose a design that you like and wear it with pride!’

We’ve designed our new tartan for use in lightweight wraps rather than tweed fabric. We started by working on the dimensions of the stripes that form the sett, trying out lots of different options on the computer. Once we’d settled on a design, we looked through our inspiration gallery of photos we take when we’re out walking. We decided to weave the pattern in three different colourways, all of them closely connected to Skye. 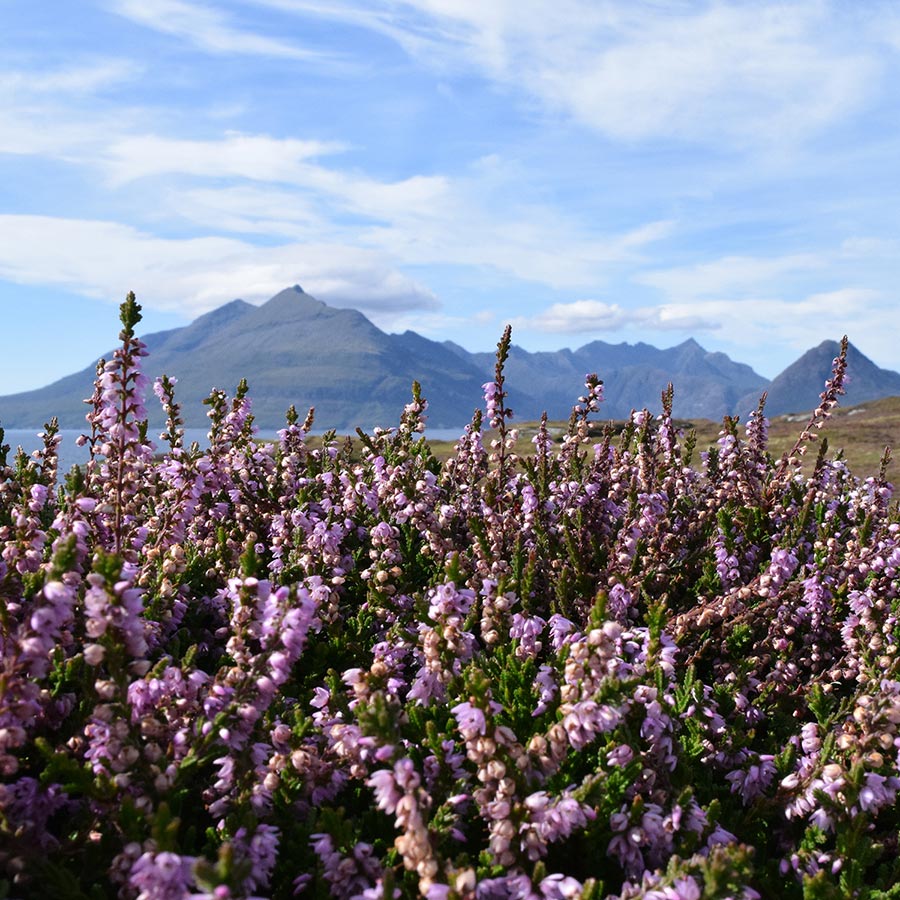 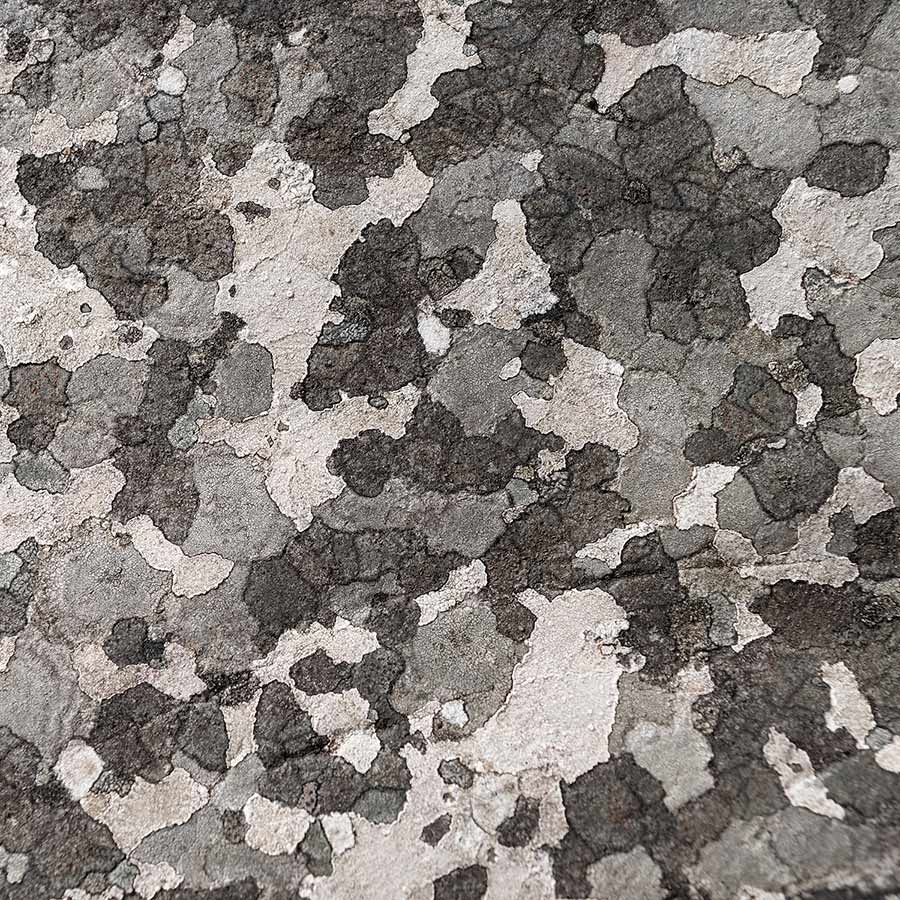 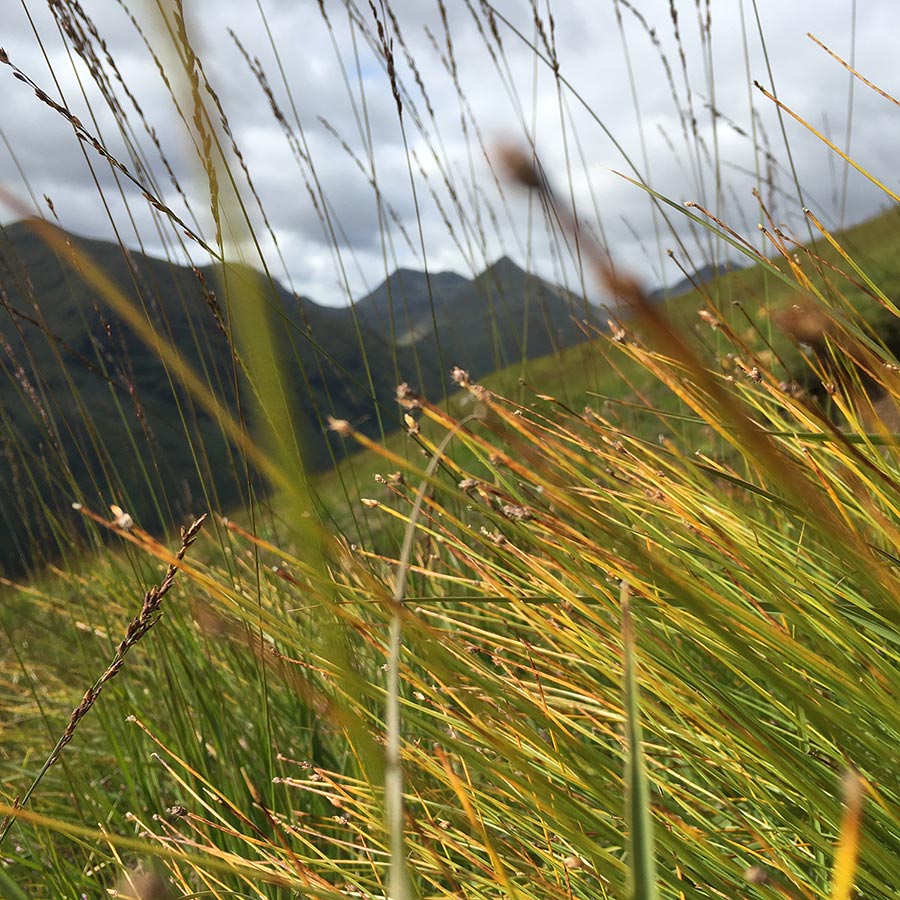 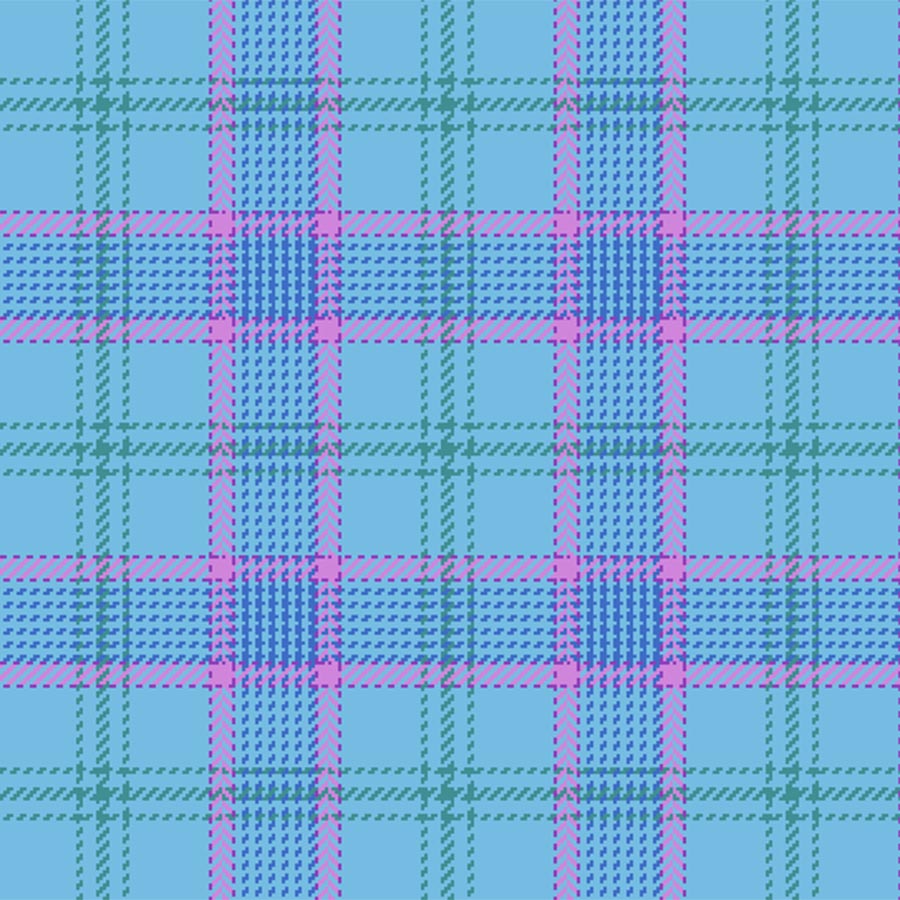 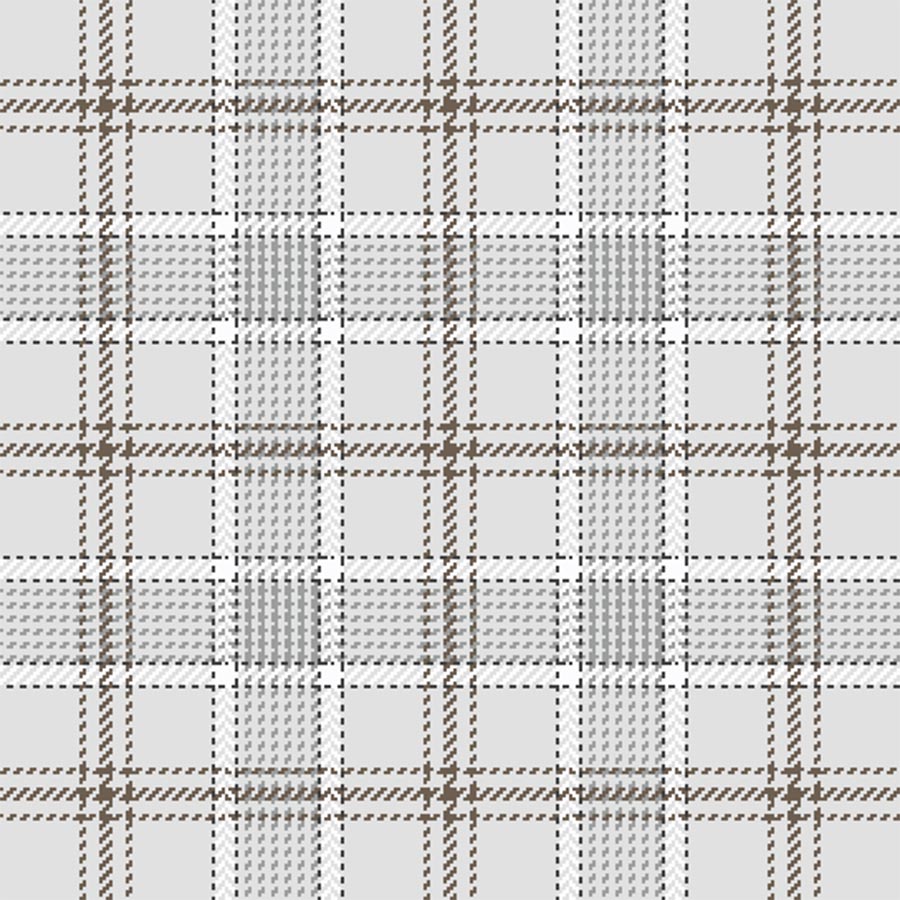 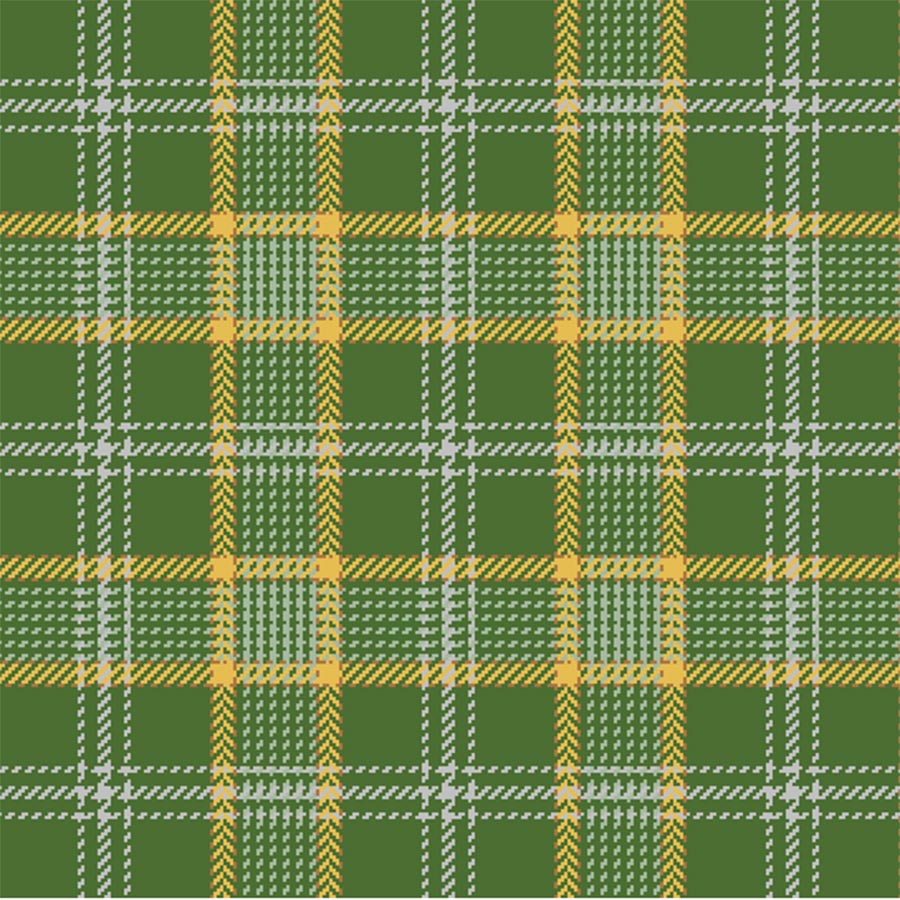 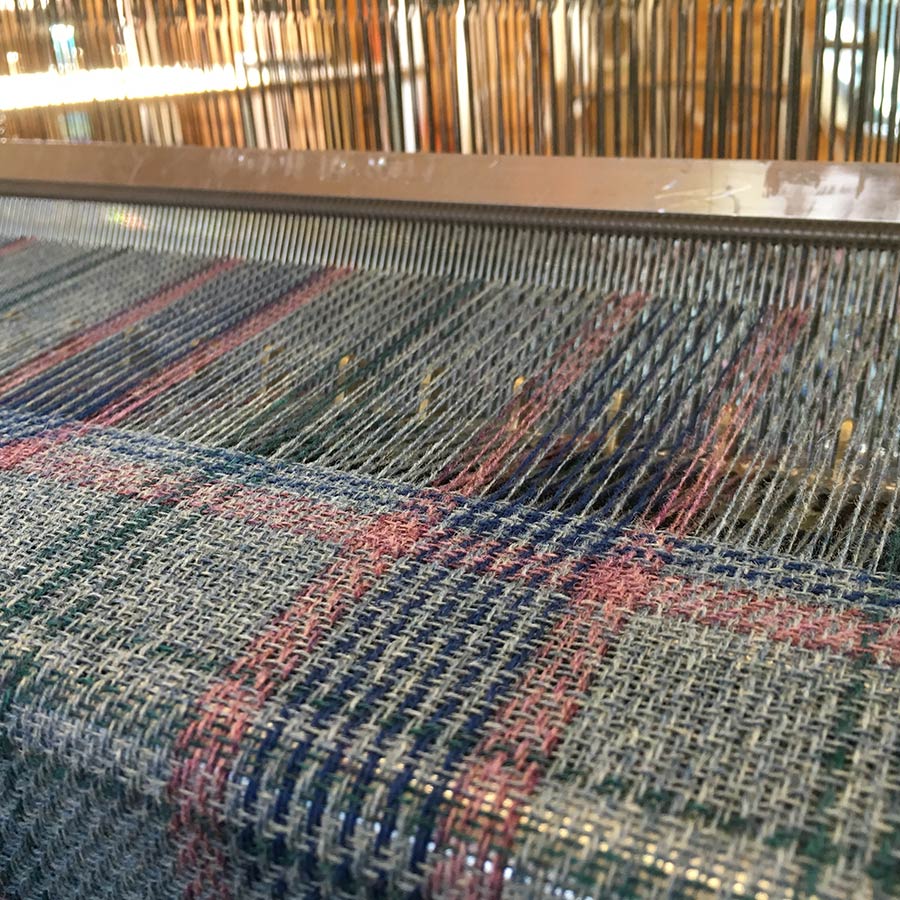 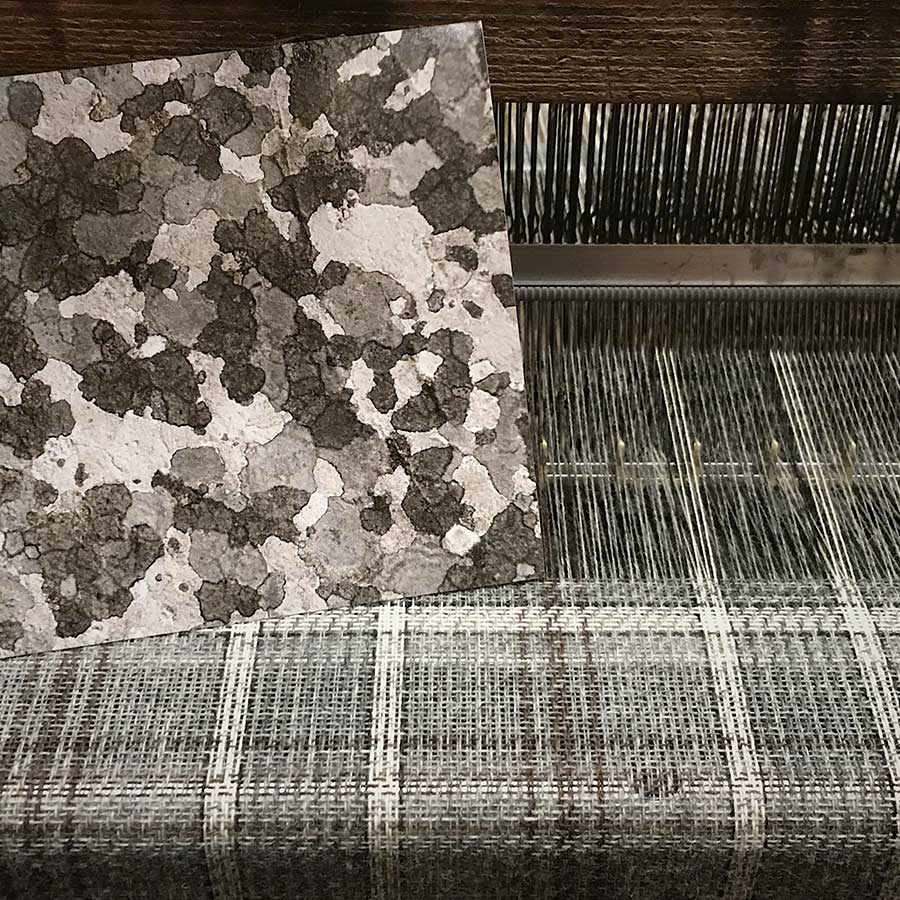 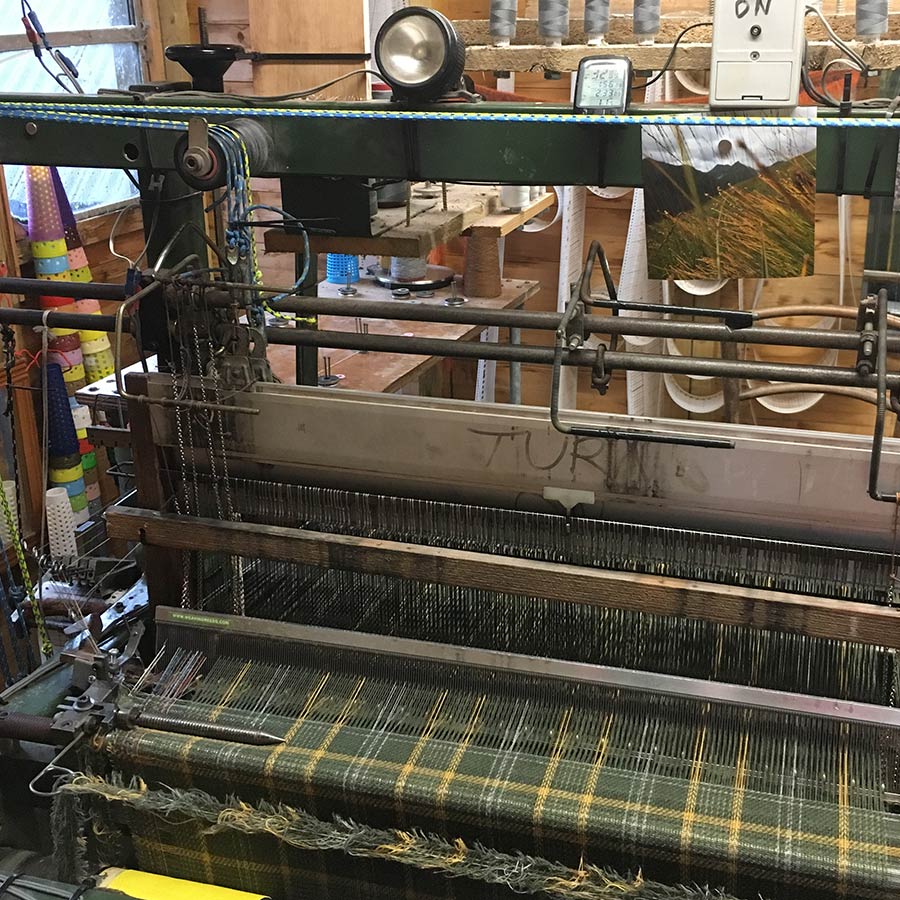 We’re currently weaving the wraps and they’ll be ready for Christmas – sign up to the newsletter to know when they hit the online shop.

Meanwhile if you’re interested in the symbols of Scotland and how they came about there’s a wonderful exhibition at Edinburgh’s National Museum of Scotland. Wild and Majestic: Romantic Visions of Scotland is on until 10 November – don’t miss!